FAQ: Why is the Logitech Webcam App crashing? Print 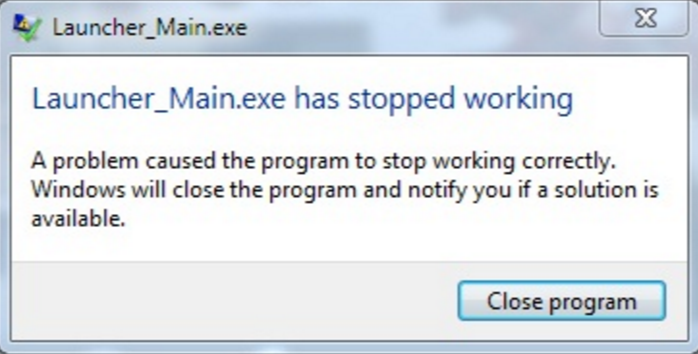